STAMFORD — Police investigators responding to reports of gunshots late Monday night found about 20 shell casings from multiple semiautomatic pistols at the end of Connecticut Avenue near the border with Greenwich.

Police did not know Tuesday if the two apparent shootouts were connected.

A city man who was shot in the leg in the Monday night incident was subsequently arrested after police allegedly found heroin and crack cocaine in his possession at Stamford Hospital, police said.

Several cars were damaged by bullets in the Monday gunfire, as was a home on Havemeyer Lane, across the Greenwich line, police said.

Lt. Tom Scanlon said police did not yet know what had touched off the gunfire that so far has claimed only one injury. But police on Tuesday were looking for witnesses and checking video in hopes of piecing together what happened.

“We aren’t getting much cooperation at this point. We are trying to get more,” he said.

When police got to a parking lot at 250 Connecticut Ave. they found about 20 shell casings and other discarded possessions that were collected as evidence.

While police were in the parking lot, they were informed by Stamford Hospital that a man, later identified as Raheem Henry, 22, who told police he lived on Ursula Place, had been dropped off with a bullet wound to his right leg.

When police responded to the hospital, they saw another man run away as they arrived. They called for the man to stop and when he did not, a foot pursuit took place and the man was tackled to the ground.

That man, Jermaine Bethel, 23, of Bridgeport, was charged with interfering with police. It was determined Bethel was at the scene of the shooting and helped Henry get to the hospital, police said.

Further information on either man was not available Tuesday.

Greenwich police were notified about the shooting and were monitoring the case.

“If they need anything, we’ll help them,” said Greenwich police Lt. Mark Zuccerella.

It was unclear if the house on Havemeyer was occupied at the time of the shooting.

Scanlon said that as Henry was being searched at the hospital, police found heroin and crack cocaine. After he was treated and released, he was charged with possession of narcotics and possession with intent to sell. He posted $20,000 bond and was released.

Scanlon said investigators don’t know if the Connecticut Avenue shooting was made in retribution for the Sunday shooting, which took place at the same time of day.

Scanlon said investigators and patrol officers collected evidence and police determined shots appear to have been fired from at least one car. Another shooter may have been on foot or in another car, Scanlon said. 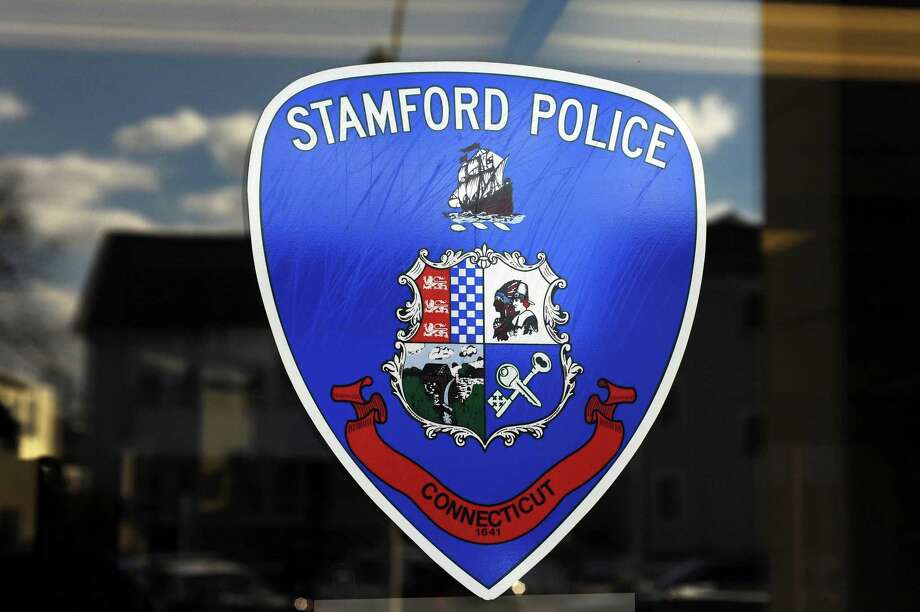 “It looks like one vehicle was struck from the glass evidence and fled and a parked vehicle was truck as well. There was evidence of a vehicle in the travel portion of the road on Williams street, based on the where the glass was found and they did not stick around,” Scanlon said.

No one has reported injuries from that exchange of gunfire, Scanlon said.