By Tara O'Neill and Pat Tomlinson

BRIDGEPORT — The estranged boyfriend of a woman who was found dead on Sunday night is in custody and is expected to be charged with murder, police said.

Corey Ramos, 30, was arrested after he illegally crossed the Canadian border north of Vermont on Monday, Capt. Brian Fitzgerald said.

Fitzgerald said Ramos is the primary suspect in the death of his estranged girlfriend, 40-year-old Jennifer Brelsford.

Brelsford was found dead around 8 p.m. Sunday during a welfare check at a Goddard Avenue home, Fitzgerald said. 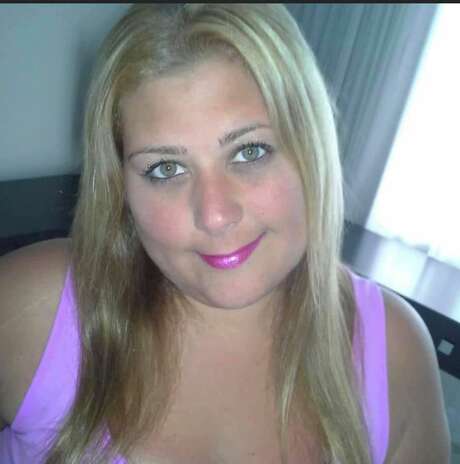 Fitzgerald said responding officers found Brelsford, dead inside the home with “obvious signs of trauma to her body.”

The death was being investigated as a homicide.

An autopsy was scheduled for Monday, though the results were not immediately released.

Ramos is being held in custody by the Vermont State Police. He was arrested as a fugitive from justice based on a felony warrant, charging him with two counts of violating a protective order.

“It is anticipated that Ramos will be charged with the murder of Brelsford in the coming days, and will be extradited back to Connecticut to await trial,” Fitzgerald said Monday evening.

Brelsford’s death marks the city’s 20th homicide this year, and the second this month.

Jamain Allen, 40, was fatally shot on Oct. 2 and that homicide remains under investigation. 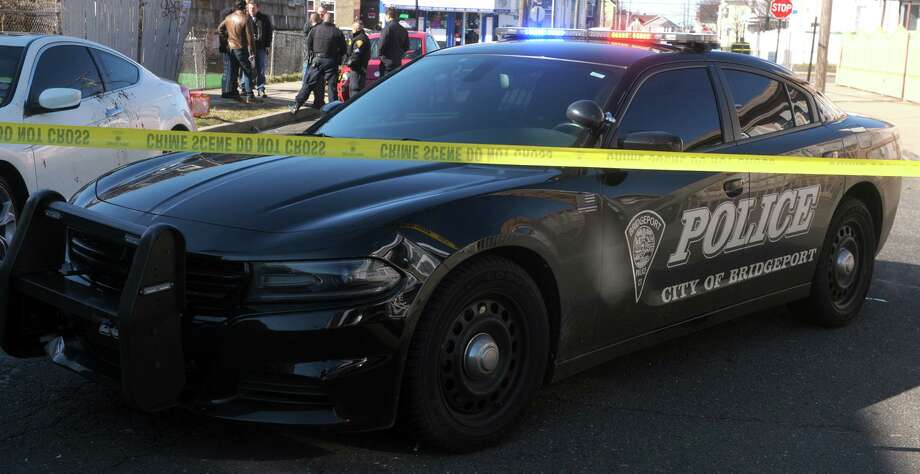 File photo of a Bridgeport police cruiser at a crime scene in Bridgeport, Conn.

File photo of a Bridgeport police cruiser at a crime scene in...