Bridgeport man charged with possession of a stolen firearm

BRIDGEPORT — A local man, on probation on drug and assault charges, was arrested after police said they caught him with a stolen gun.

Shakeil Fautner, 26, of Iranistan Avenue, was charged Monday with possession of a stolen firearm, possession on a large magazine, criminal possession of a firearm and interfering with police. He was being held in lieu of $250,000 bond.

According to police, on Monday afternoon members of the state police gang task force, the Statewide Narcotics Task Force and the FBI were staked out in the city’s West Side because of the recent violence in the city when they spotted Fautner walking along Iranistan Avenue with a handgun sticking out of his waistband.

Police said task force members followed as Fautner got into a Toyota sedan and drove off. 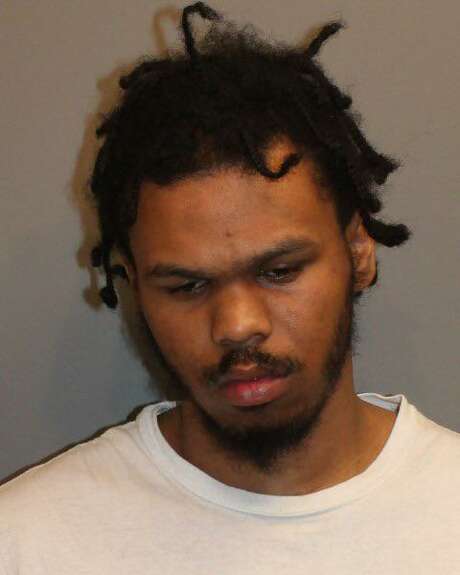 Task force members converged on the car as it pulled into a driveway on Linwood Avenue, police said. Fautner ran from the car, police said, throwing an object as he ran.

He was arrested after a brief foot chase by Bridgeport Police Sgt. Jason Amato, police said.

Police said they subsequently found a handgun with a magazine containing 29 bullets where Fautner had tossed it. The gun had previously been reported stolen in Tennessee, police said.

While in custody, police said, Fautner became belligerent, threatening officers and claiming he has COVID-19.

Fautner is currently on three years probation after pleading guilty last year to possession of narcotics with intent to sell, third-degree assault and interfering with police.