WESTPORT — State Rep. Jonathan Steinberg was unanimously endorsed by town Democrats for reelection as state representative for the 136th district.

“It’s really been an honor for me to serve Westport as a state representative for the past 10 years,” Steinberg said in accepting the nomination on Thursday.

Steinberg was first elected to the legislature in 2010 and is currently serving his fifth term. He serves as House chair for the Public Health Committee, and on the Transportation and Energy and Technology committees. 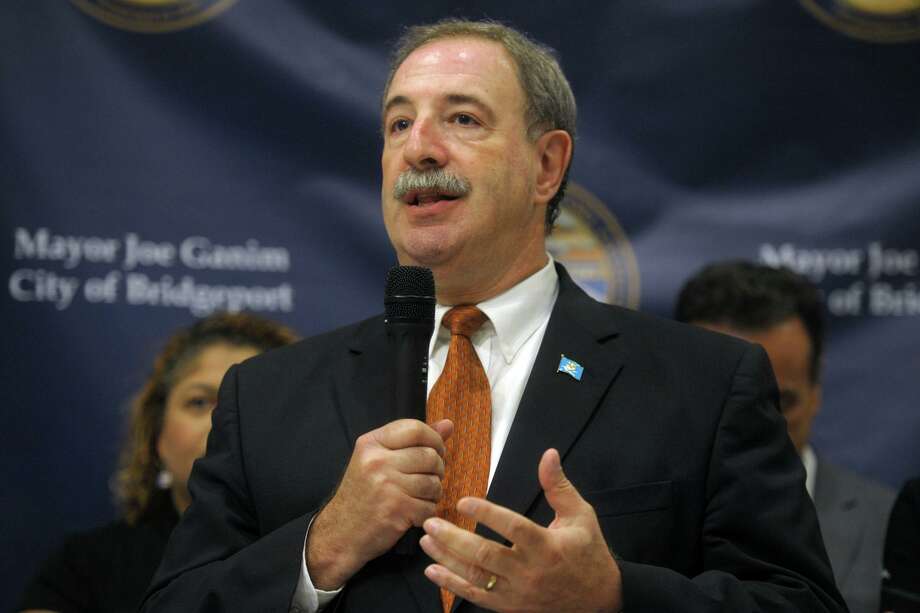 State Rep. Jonathan Steinberg, of Westport, speaks during a press conference at the Morton Government Center, in Bridgeport, Conn. Aug. 5, 2019. The press conference was held to announce that Fairfield Count has been selected to participate in the 2019 National Health and Nutrition Examination Survey.

State Rep. Jonathan Steinberg, of Westport, speaks during a press...

“Serving the legislature next session is going to require a quality of leadership that is appropriate to the moment at hand,” Steinberg said.

He said he will continue to fight for the state’s values and to ensure a future for residents, their kids and grandkids.

“This is an ‘all hands on deck’ moment to participate in the 2020 election,” he said.

He was nominated by Vicki Volper of Westport.

“In these exceedingly challenging times, we need an experienced, knowledgeable respresentative more than ever,” Volper said. “Jonathan Steinberg has been our representative since 2010 and has many more accomplishments than I have time to mention this evening.”

Volper highlighted work by Steinberg to improve the state’s infrastructure, on the health committee as well as within Westport.

“I feel fortunate to have a person like Jonathan as my representative,” she said. “I know that I can count on him to be on the right side of every issue.”

“Jonathan exemplifies the type of Democrat our district and our state needs right now if we’re going to come out of this crisis safely and soundly,” she said.

Steinberg will face Republican Chip Stephens in November. The 136th District includes most of Westport.