BRIDGEPORT — A Norwalk man was being held in lieu of $1 million bond after police said he fired three shots at an officer on Wednesday.

David Burden, 40, of Marlin Drive, who was convicted of federal racketeering charges, was charged with attempted first-degree assault, illegally firing a firearm, criminal possession of a firearm, possession of a pistol without a permit, criminal mischief and disorderly conduct.

“He shot three rounds at a police officer,” Assistant State’s Attorney Justina Moore said during Burden’s arraignment hearing Thursday. She said it was fortunate the officer was not hit.

“This certainly could have been much worse,” agreed Superior Court Judge Peter McShane, shaking his head. “This is a very serious case and the defendant has a lengthy serious criminal record.” 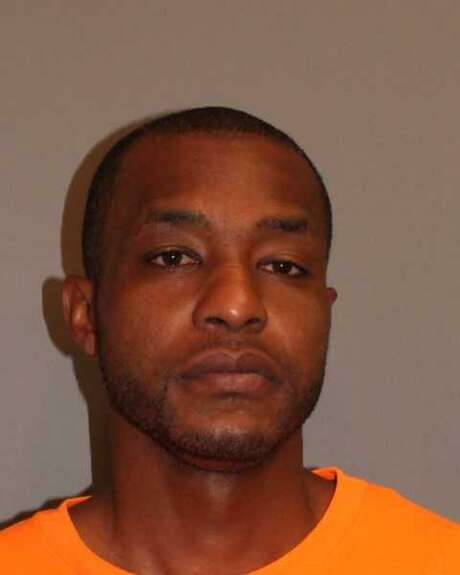 As Burden looked on via video from his cell in the courthouse lockup, the judge set the bond at $1 million and continued the case to Oct. 22.

According to the police report, Officer William Franco was on patrol Wednesday in the area of Kossuth and Nichols street when a man later identified as Burden allegedly walked toward his patrol car and fired three shots from a semi-automatic handgun.

The officer took evasive action and spun the patrol car around. He then pointed his gun out the passenger side window of his patrol car and ordered Burden to drop his weapon, the report states.

After several commands by the officer, the report states that Burden dropped the gun and got down on the ground. Officer Franco then held Burden at gunpoint until assisting officers arrived. The report states that officers recovered the handgun and three spent 9mm bullet casings at the scene.

Once handcuffed and in a patrol car, the report states that Burden repeatedly kicked the roof and windows of the car, damaging the roof.

In 2003, Burden was convicted of federal racketeering charges and sentenced to 17 and a half years in prison, according to court records. Last year, he was sentenced to a year in prison followed by three years of probation after pleading guilty to third-degree assault.