BRIDGEPORT — A local man on supervised release for federal gun and drug convictions has been charged with shooting another man during a dispute at a birthday party.

George “Little G” Sanchez, 26, of Chamberlain Avenue, was charged Wednesday with first-degree assault, first-degree reckless endangerment, illegal discharge of a firearm, criminal possession of a firearm and carrying a pistol without a permit.

“He has proven that he is a danger to the community,” Superior Court Judge Tracy Lee Dayton agreed.

“The state’s case hinges on the statement of a single witness,” he maintained.

According to police, on July 26, officers responded to St. Vincent’s Medical Center for a shooting victim.

Police said the victim had been shot multiple times in the left leg.

He told officers he had been attending a birthday party at a home on Atwater Street when, police said, a fight broke out between the victim’s wife and several other women. Police said the victim attempted to pull his wife from the scuffle when a man on the periphery of the action pulled out a gun and shot the victim.

Police said a witness later identified the shooter as Sanchez.

In 2016, Sanchez was sentenced in U.S. District Court to 33 months, followed by three years of supervised release after he pleaded guilty to gun and drug charges. 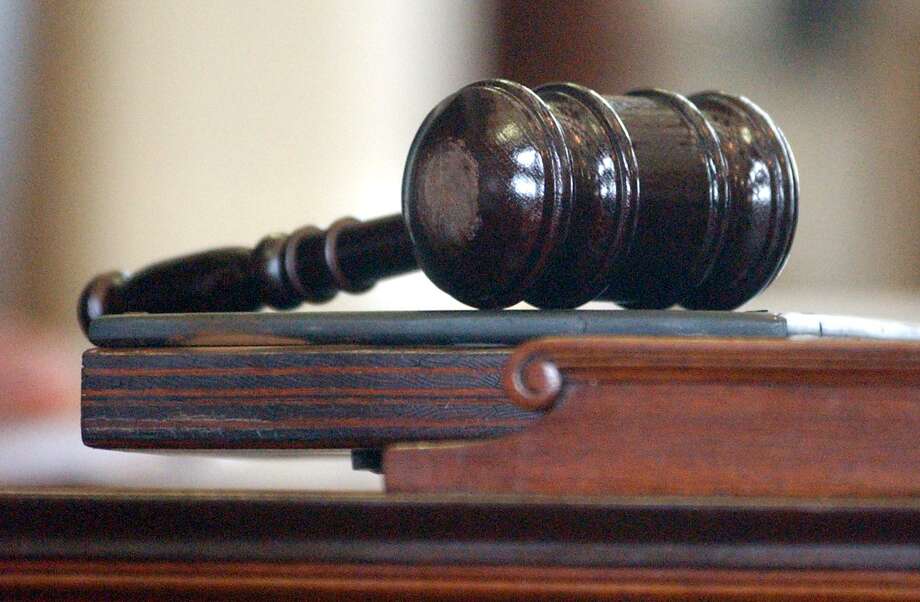